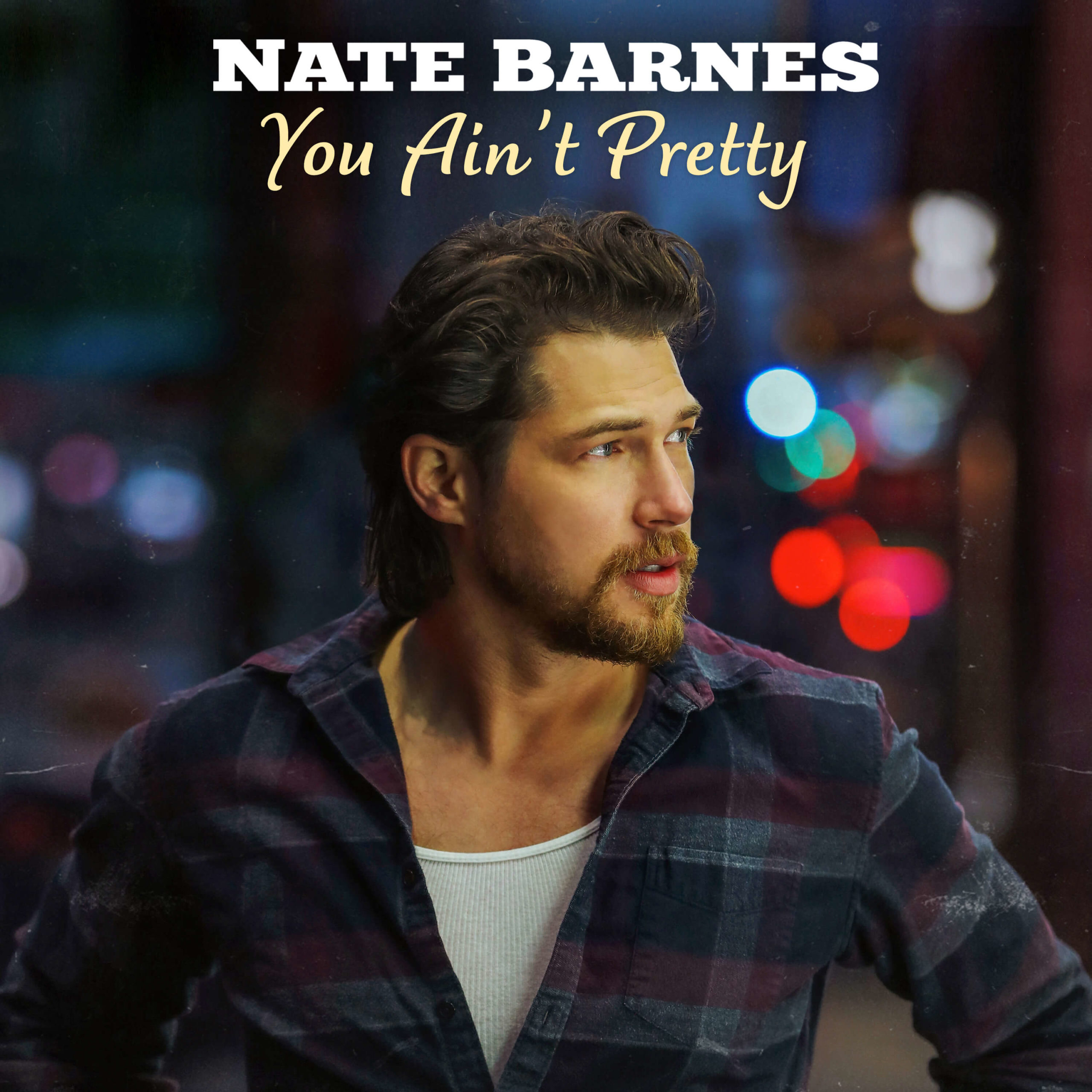 “I had some of the most wonderful people to write songs about; strong loving people that love God, their country and their families.  They just taught me so much about life and inspired me to follow my dream of pursuing music,” explains Barnes. “I am so proud of the songs on my debut EP and I am so thankful to Benny Brown and the whole family at Quartz Hill Records for making my dream come true. I can’t believe this day is finally here.”

You Ain’t Pretty is a collection of songs that offer a taste into the former power plant workers’ everyday life lived in the small town of South Haven, Michigan. From the fiery “Right About Me,” to the swaggering “Ain’t Got A Shot,” to the flirtatiously rocking groove on “I Love You Too,” not to mention the empowering EP title track and current radio single “You Ain’t Pretty,” Barnes sings the stories of every working-class American.

In anticipation of the release, a featured article and “Introducing: Nate Barnes” video premiered exclusively on People.com. In the interview, Barnes reveals how his grandfather inspired his love for music and storytelling.  Read the full exclusive HERE.

Barnes is currently out on the road in support of his radio single, “You Ain’t Pretty” which Cowboys & Indians described as “…a meltingly romantic love song from a blue-collar country troubadour.” Recently the country newcomer was featured on iHeartRadio’s “Climbing The Charts,” and was showcased on Entercom’s highly-rated nationwide radio show, “The Rob and Holly Show.” For up-to-date information on Barnes visit, www.NateBarnesMusic.com