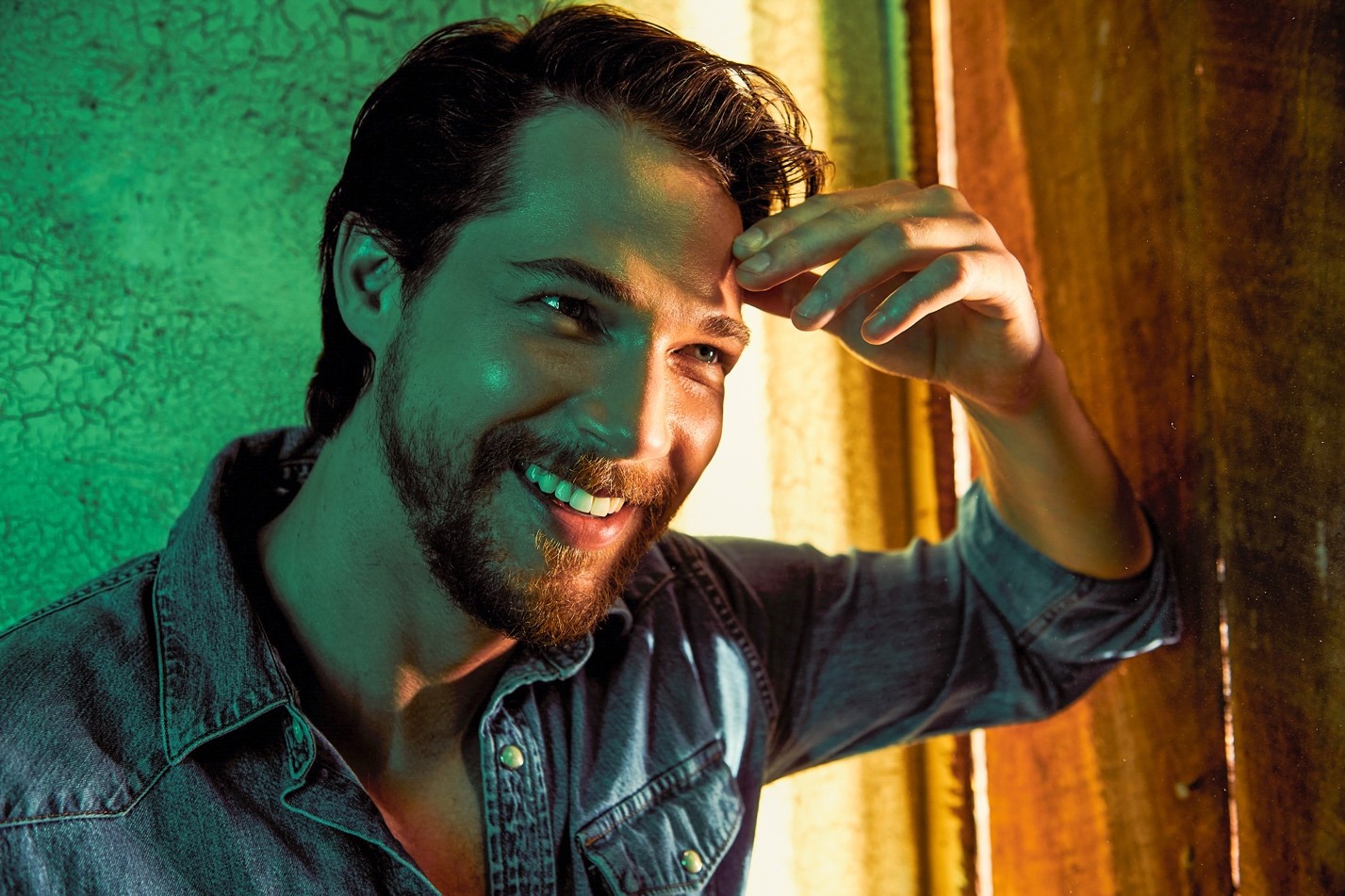 Heartfelt and empowering, “You Ain’t Pretty” reminds us that beauty is much more than skin deep, with lyrics that include:

“I’VE SEEN YOUR HAIR UP GIRL, AND I’VE SEEN IT FALL

MAKEUP ON, AND MAKEUP OFF

INSIDE OUT, I’VE SEEN IT ALL BELIEVE ME

BUT I AIN’T EVER SEEN YOU GIRL,

WHEN YOU AIN’T PRETTY.”

“I don’t like seeing someone hurting or not feeling good. My friends, my family or my girlfriend – no one,” says Barnes. “We wrote this song about how being a beautiful person is about inner beauty – everything that makes you uniquely you. And about how being a good partner – a good friend – is about building someone up instead of tearing them down.”

The antithesis of many modern-day label signings, Barnes wasn’t discovered on YouTube, TikTok or reality television but rather via a chance encounter with chart-topping songwriter Jason Sellers while passing through Nashville. A chance meeting turned into a conversation, which led to a song, and then to a meeting with pioneering Music Row label head Benny Brown, whose legacy includes breaking multi-platinum superstar Jason Aldean. That meeting ultimately landed Barnes a record deal with Quartz Hill Records, helmed by Brown alongside Paul Brown and Jason Sellers.

Barnes was influenced by the music and stories of Keith Whitley, George Strait, Alabama and Brooks & Dunn – as well as the Blues and Motown playing on his grandparents’ radio during Sunday gatherings. It’s those genres of the working man that can be heard in Barnes’ own music and in his vocal performances. At once humble and passionate, laced with both a textured grit and a calming smoothness, Barnes’ voice personifies the aching heartache of the blues and the determined perseverance of country music.

Quartz Hill Records, in joint partnership with The Orchard, is a full-service Country music label led by Benny Brown, Paul Brown and award-winning songwriter Jason Sellers. Joining this venture, The Orchard is a leading global music distributor and Artist & Label services company which specializes in empowering creators and businesses to grow and adapt in the dynamic global industry.