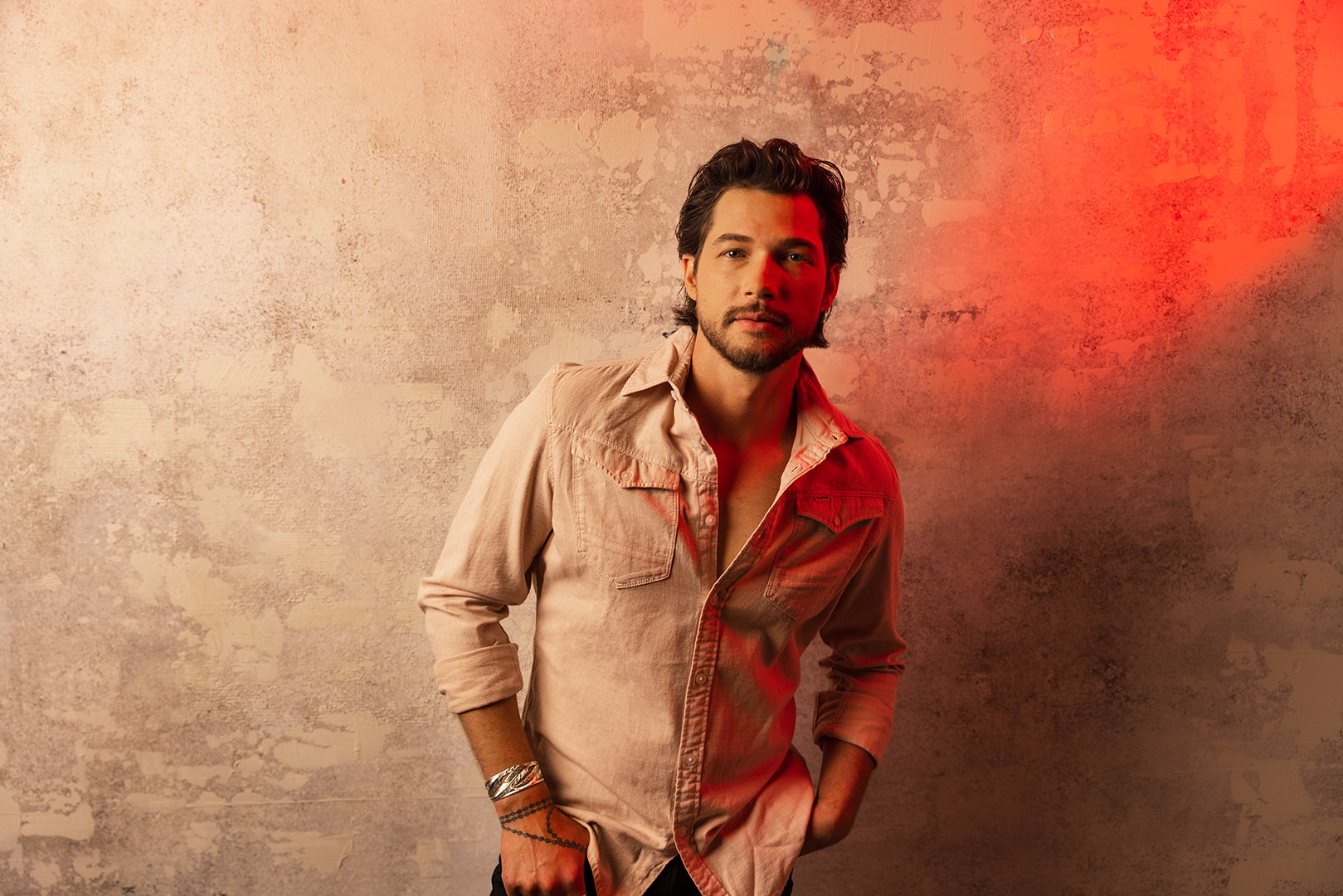 Written by Barnes alongside Jason Sellers, Brad Clawson and Paul Jenkins,“Country Does” chronicles everything there is to love about rural living, enveloped in the warmth of Barnes’ classic country voice. The slightly more upbeat “Make a Wildflower Grow,” written by Ross Copperman, Ben Hayslip and Dustin Lynch, gifts listeners with a visual parallel between a budding relationship and the growth of a wildflower. Both songs were produced by Mickey Jack Cones and Derek George.

Listen to “Country Does” and “Make a Wildflower Grow” HERE.

“I always wanted to record the type of song that kept us going on those long days working with our hands at the nuclear power plant and also on the blueberry farm. This is the type of song that I can see a guy operating a one hundred-thousand-pound paddle scraper on a pipeline job jamming to while he’s working his 14-hour shift.”

Barnes recently revealed how a good-hearted woman can conquer even the most untamable of hearts, releasing his upcoming radio single “Right About Me” along with the b-side song “Girl Like You” last month (3/18). “Right About Me” is due to impact radio in Summer 2022. He first made waves at country radio in 2021 when his single “You Ain’t Pretty” was the #1 Most Added Country Song by a DEBUT Artist upon impacting U.S. Country Radio.