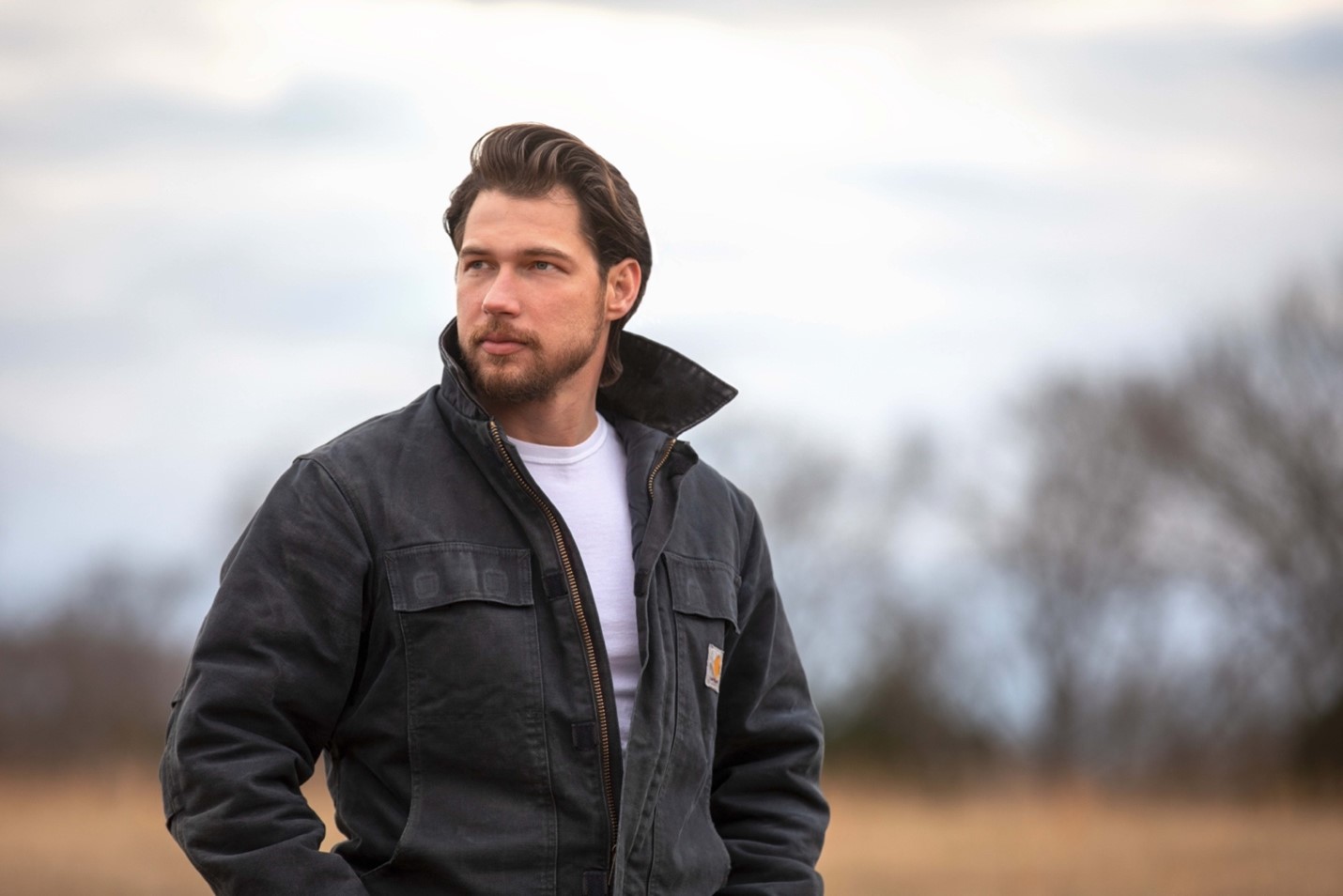 NASHVILLE, TN (February 12, 2021) – The official music video for Nate Barnes’ empowering debut single, “You Ain’t Pretty,” world-premieres today (2/12) on CMT and CMT Music. The perfect romantic pick-me-up heading into Valentine’s Day Weekend, “You Ain’t Pretty” centers around building up our loved ones in a world that often tears them down.

The “You Ain’t Pretty” video follows Barnes hard at work as he prepares a surprise date night for the special lady in his life who has just returned from a long day working as a first responder. That lady is played by a very special guest star:  Jennifer Wayne from country trio Runaway June.

“Jennifer and I first met at a NASCAR race last year and became friends. She’s such a talented artist and also actress. I think the world of her and am so humbled that she wanted to be a part of my very first music video. It was a long day but we had a lot of fun on set. I’m really excited to partner with CMT on its debut,” said Barnes.

The perfect showcase for Barnes’ brand of authentic, honest Country music, “You Ain’t Pretty” was co-written by Barnes alongside chart-topping songwriters Jason Sellers (“Don’t You Wanna Stay” – Jason Aldean/ Kelly Clarkson) and Jimmy Yeary (“I Called Momma”- Tim McGraw). The song was produced by acclaimed music producers Mickey Jack Cones (Jason Aldean, Thomas Rhett) and Derek George (Randy Houser). At once humble and passionate, laced with both a textured grit and a calming smoothness, Barnes’ voice reminds listeners that beauty is much more than skin deep.

“You Ain’t Pretty” was honored with Music Row Magazine’s DISCovery Award upon its release with music critic Robert K. Oermann declaring, “This kid has the goods.” Cowboys & Indians magazine has heralded Barnes’ debut as a “meltingly romantic love song from a blue-collar country troubadour” while Billboard Country Update made note that Barnes “owns a classic country voice with a reedy filter” for a “smooth centrist” sound.

“You Ain’t Pretty” impacts country radio on 2/16 and is available now across all digital retailers and streaming services. For more information about Nate Barnes visit:  NateBarnesMusic.com and follow him on Facebook, Instagram and Twitter.